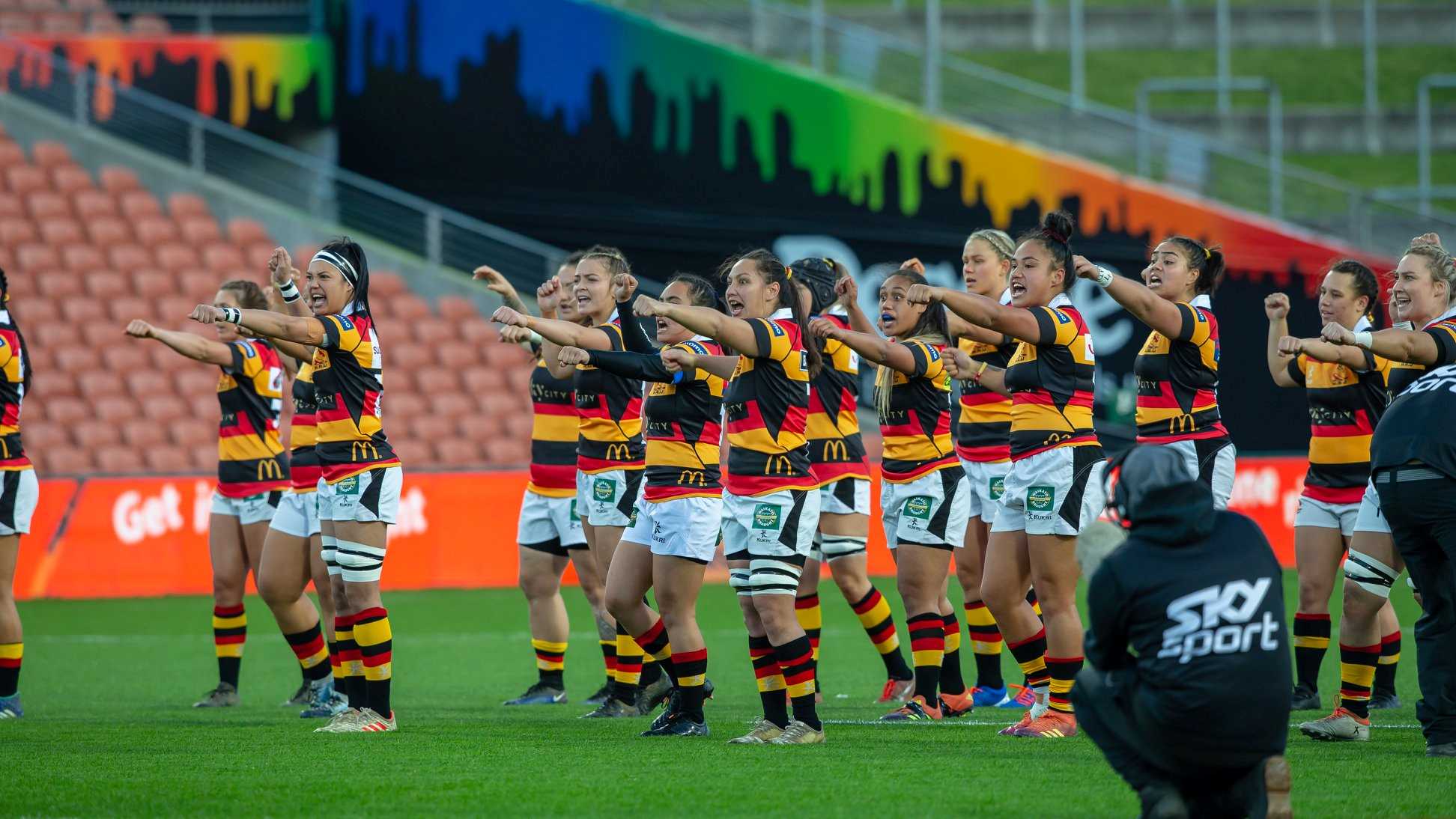 The University of Waikato: Waikato Women’s team has been announced ahead of the 2020 Farah Palmer Cup season.

The University of Waikato has come on board this year as major sponsor and will be the front of jersey sponsor of the Waikato Women’s team for the 2020 season.

2019 Farah Palmer Cup captain Chelsea Alley retains the captaincy for the 2020 season. Alley will be joined in the leadership group by 2019 Female Club Player of the Year and Manatiaki Award winner, Chyna Hohepa, as her vice-captain.

This year The University of Waikato: Waikato Women’s team have a new Head Coach with James Semple taking over the reins and is very pleased with the prospect of talent that the Waikato has on offer. Head Coach James Semple said, “We are really excited about the squad we were able to select this year!

Having some of the Seven’s players available for selection is a massive boost to the squad. We are also thrilled to welcome back some old faces that have done a lot for the jersey in the past and several rookies that will bring lots of excitement and energy.

As a management team we are under no illusions that games are not won on paper, so it is up to us to bring this talented squad together to make sure we do everything we can to have the team ready for what I am sure will be a very exciting FPC competition this year.”

The University of Waikato: Waikato Women’s 2020 Farah Palmer Cup season kicks off the season at home with  the first game scheduled against Northland at the University of Waikato on Saturday 5th September. The next will see them feature as game one of a double header at FMG Stadium, as they play hosts to Taranaki on Saturday 12th September, before the Waikato Mitre 10 Cup teams season opener against Wellington.