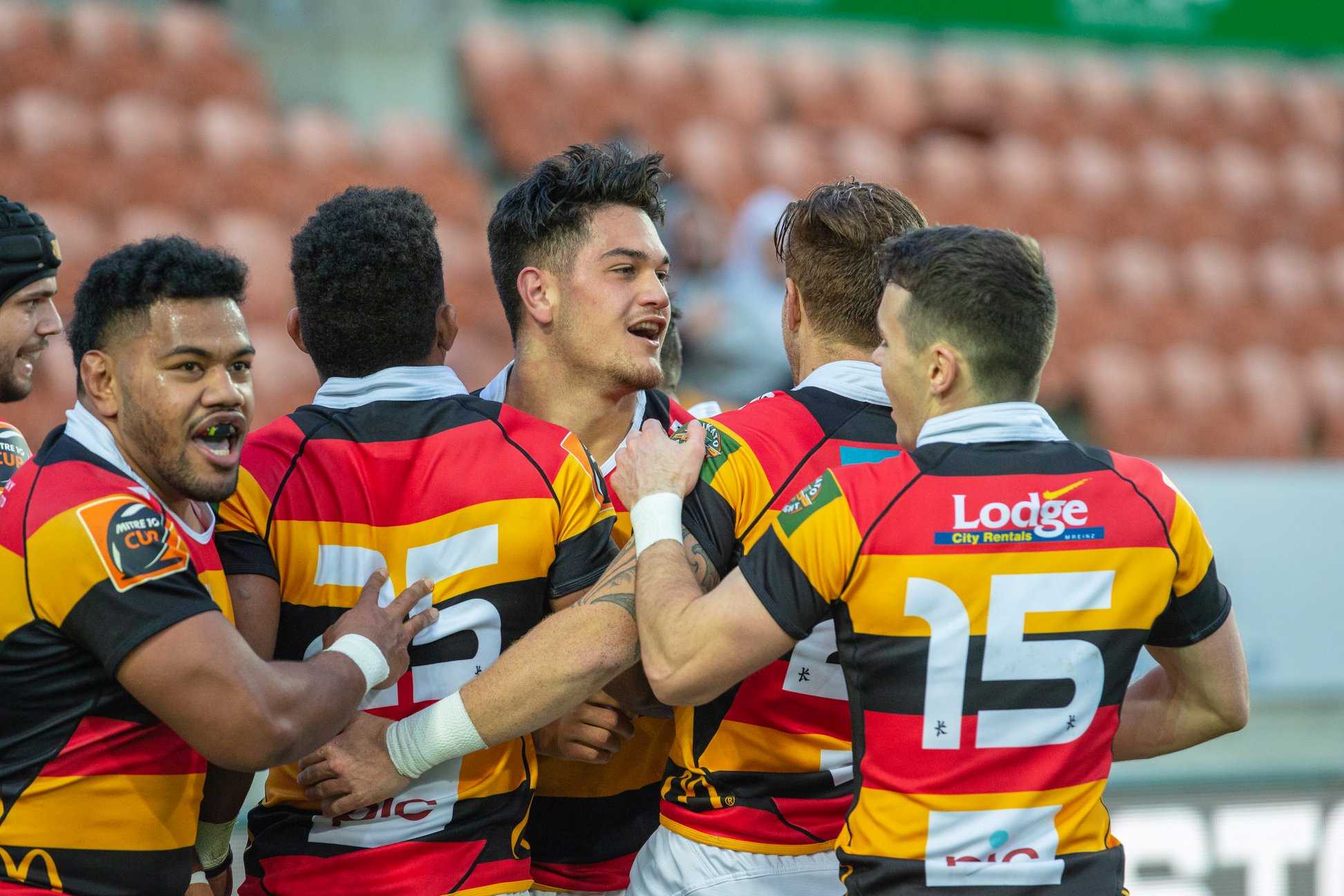 Waikato has named their side to face Auckland at Eden Park, in the Battle of the Bombay’s this Thursday night in week 3 of the Mitre 10 Cup.

The Stan Thomas Memorial trophy will be on the line when the two sides meet. Waikato is the current holder of challenge trophy after retaining it last season with a 35-27 win over Auckland at the same venue .

Waikato head coach Jono Gibbes has made a range of changes to his match day 23. Toby Smith has been named at Loosehead Prop and is back in the side for the first time since 2013 and will add to his 50 Waikato caps. He is joined by Hooker, Mike Mayhew in the front row, as he makes his first start of the season.  Josh Iosefa-Scott remains at Tighthead Prop.

In the second row, Tim Bond keeps his position in the Locks. Bond is joined by Laghlan McWhannell who makes his first start of the season.

There is only one change to the Loose Forwards. Adam Burn and Jordan Manihera remain at Blindside Flanker and Number 8 respectively. Mitch Jacobson has been rested this week, so Jahrome Brown comes in at Openside Flanker for his second cap for the province.

In the halves, Jack Stratton stays at halfback but this week he is joined by Fletcher Smith who moves from Fullback to First Five Eight.

There are three changes to the rest of the backline. Dwayne Sweeney and Sevu Reece retain their spots; they are joined by Centre Bailyn Sullivan, Fullback Tyler Campbell and Winger Mosese Dawai. Dawai will make his debut for the province in this match.

Waikato take on Auckland at Eden Park in Auckland on Thursday night, kick-off is at 7.35pm.