“The legacy of rugby union in the Waikato is what makes our community game strong. Generations of families have given their time and energy to rugby clubs throughout the province. It’s our goal to keep that legacy alive.”

Waikato Rugby Union is proud to offer our loyal supporters the chance to join a group of valued members who will secure the future of rugby across the Waikato.  We have a long and proud history of championing rugby culture and success at all levels of the game.  From the thousands of grassroots players involved at a club level, through to Waikato’s legendary wins, rugby holds a special place in the Waikato community.  Your support of the Waikato Community Rugby Fund, will allow WRU to continue to grow grassroots rugby and help us to strengthen the strong arm of New Zealand rugby.

Founded in 1921, WRU creates opportunities to ensure rugby is available and accessible to all members of the Waikato. It is our job to make sure that all players, coaches and administrators have a genuinely positive rugby experience in our province with a proud rugby history. We are committed to creating an enduring legacy for future generations to enjoy.  The dedicated team at WRU works with schools, community organisations, clubs and players of all ages. From leading development programmes, maintaining competitive club competitions and creating pathways for young players, we are constantly feeding the Waikato’s passion for the game at all levels.

THE STORY SO FAR

Founded in 1921, the Waikato Rugby Union has a long and proud history of rugby culture and success at all levels of the game.  Waikato has produced 63 All Blacks and is consistently among the top performing provincial unions in the country.  Since the NPC starting in the late 1970s, Waikato quickly moved out of the second division and have been a force ever since. This has included national provincial titles in 1992 and 2006.  Waikato also has an outstanding Ranfurly Shield record having held the Log o’ Wood on 11 different occassions, defending it 53 times which is the third most behind provincial powerhouses Auckland and Canterbury.  Back in the days of international tours also provided some of the Union’s most memorable moments with the 1956 win over the Springboks still regarded by many as the finest day in Waikato Rugby history.  Other notable international scalps include France (1961 and 1979), Australia (1972 and 1990), Wales (1988) and the British and Irish Lions (1993).  It’s central location makes it the heart of rugby in the North Island and has led to some historic rivalries over the years, with neighbours Auckland one of the most significant match ups in New Zealand provincial rugby.  The community game in the Waikato is as strong as ever with the club competition regarded as one of the best in the country. Waikato is made up of 32 clubs from Hamilton and the surrounding districts, and it is the strength of the grassroots game, with over 10,000 registered players, that makes Waikato rugby strong.

Community rugby in the Waikato is the breeding ground where great players are developed. However, funding at this grassroots level of rugby is becoming increasingly difficult to secure.  The New Zealand Rugby environment has seen dramatic changes over the past 20 years since the game went professional. These changes have impacted the game at a grassroots level, creating new challenges for Waikato and the 25 other provincial unions working to foster the community side of the game.

One of the biggest challenges the WRU faces is funding of the game in the Waikato as it becomes increasingly difficult to compete for the sponsorship and social dollar. For example: Competition from fully professional sports teams (including Super Rugby) for Sponsorship dollars and fans attending games.  Professional rugby has also had an impact on player participation at the amateur level.  The game’s dependency on Gaming Funds is a risk area as we are only a legislative change away from this revenue source disappearing or being significantly reduced.  NZRU funding models are trying to support the game across the country but what they provide is not excessive, and heavily reliant on the continued success of the All Blacks.  To this end, the Waikato Rugby Union believes that the establishment of a self-sustainable funding model is the best way forward.

The Waikato Community Rugby Fund has been established to enable WRU to continue to support community rugby in the coming years.  The fund will be used to deliver the objects and purposes in support of the Waikato community.

To donate click on the logo below, then select your Payment Option and choose ‘Waikato Community Rugby Fund’ in its menu. 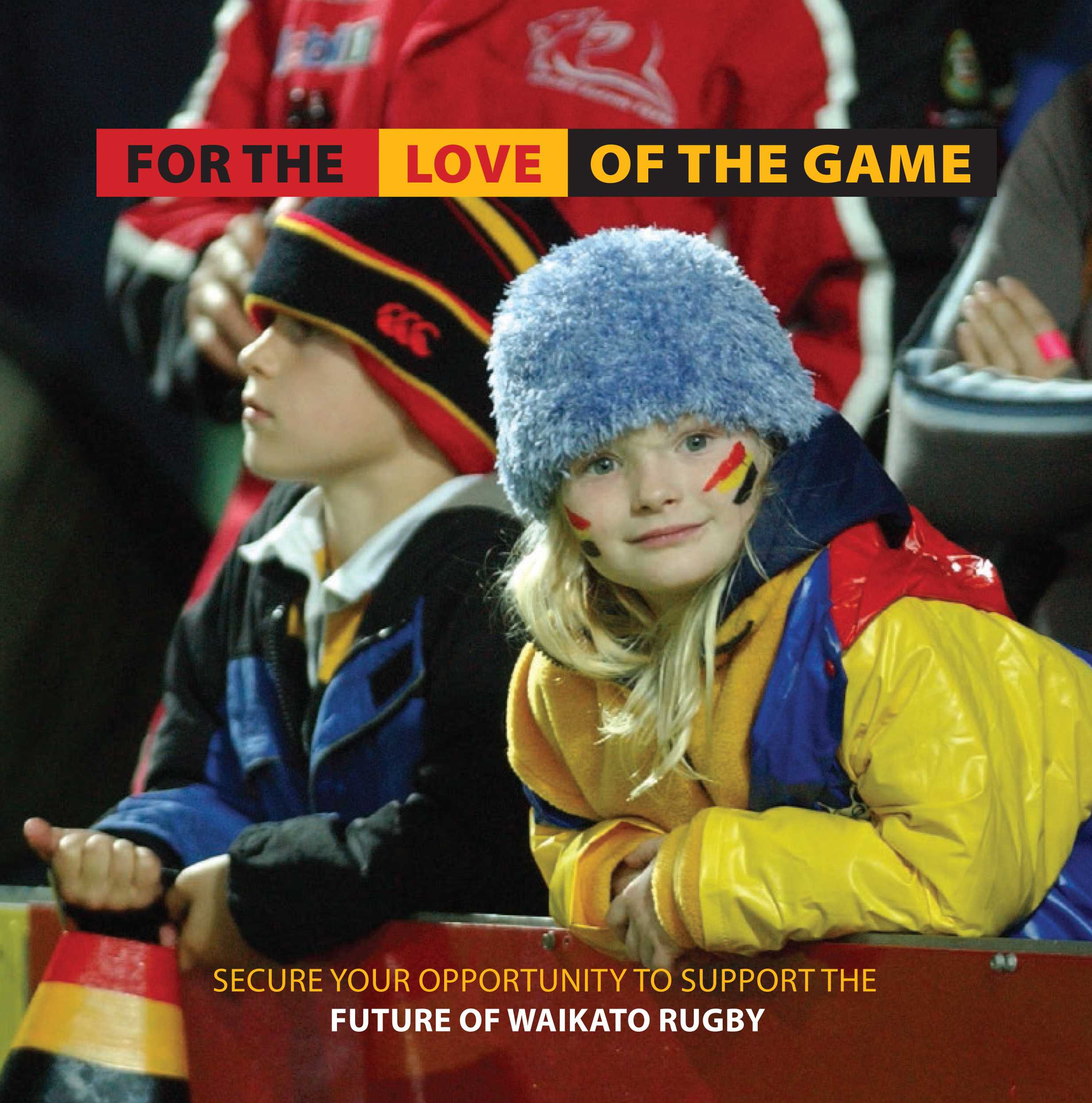 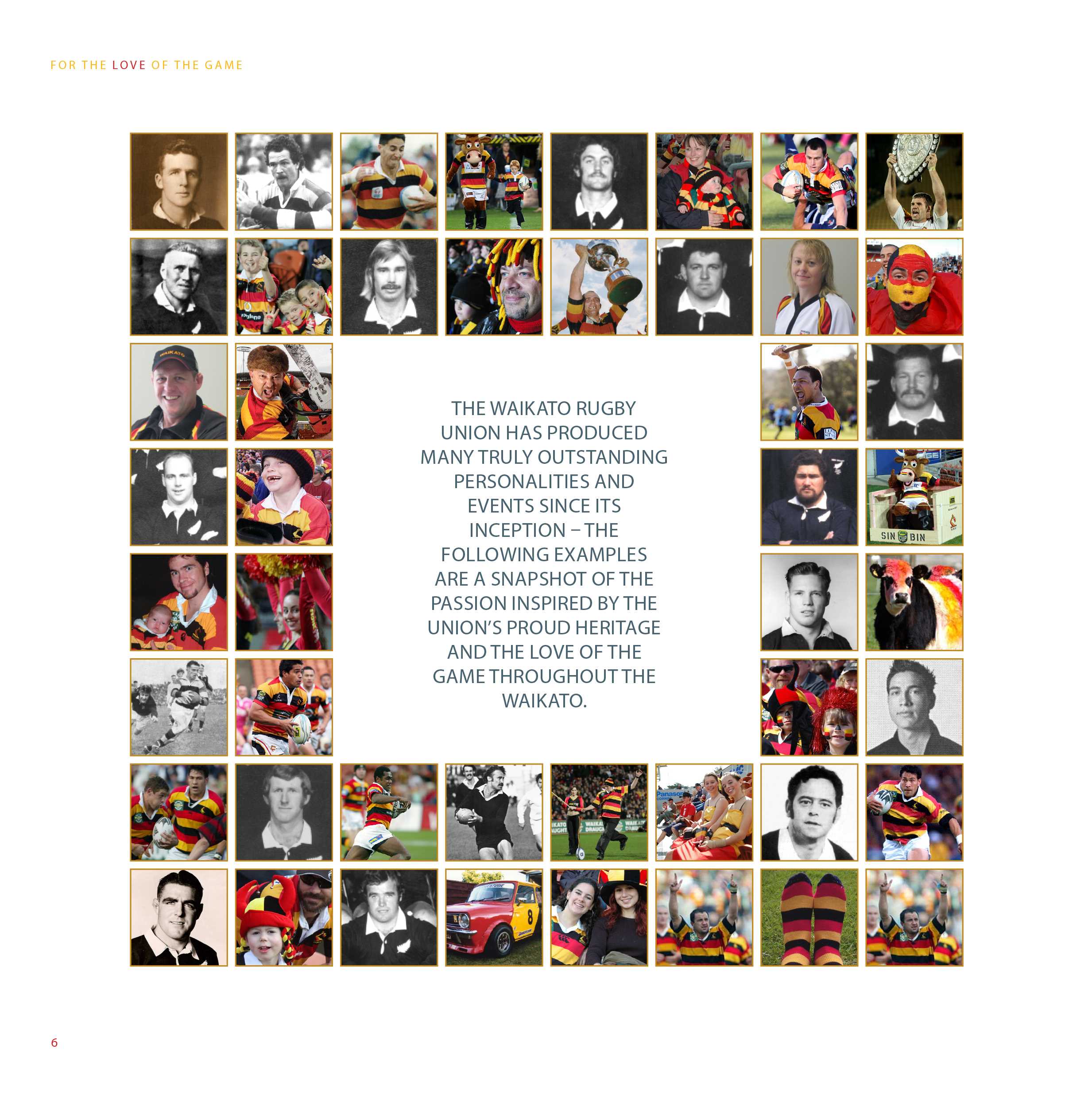 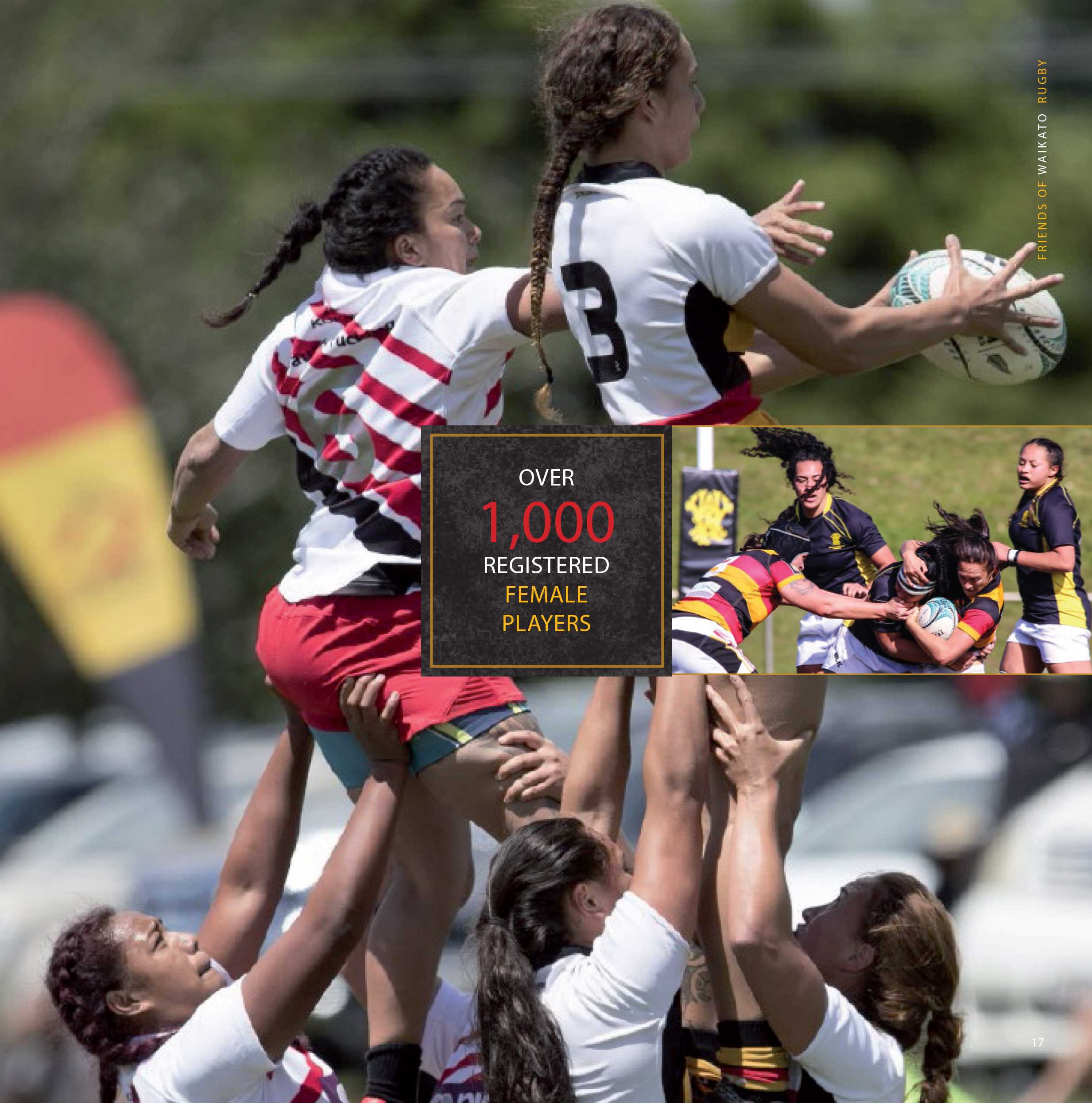 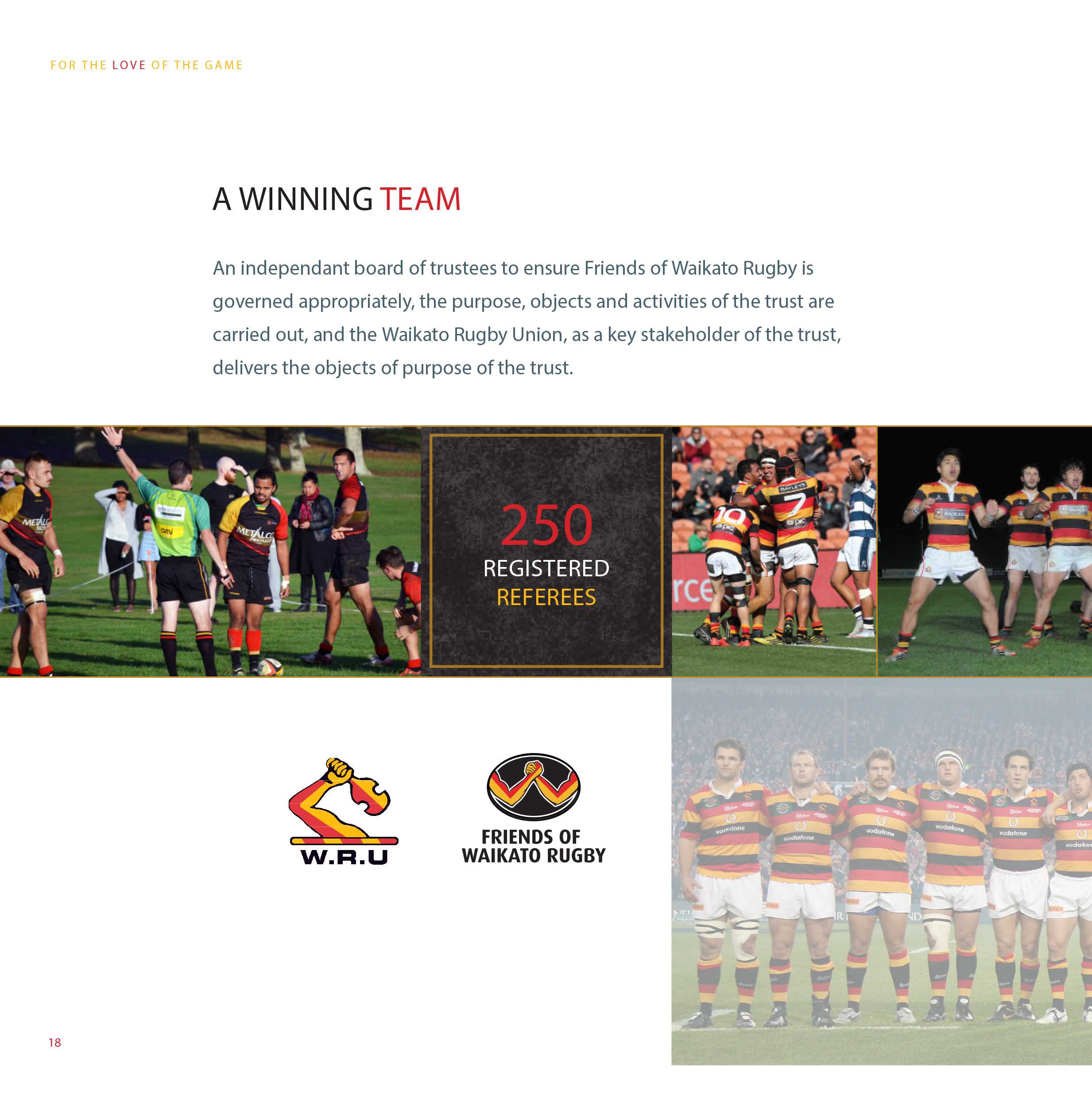