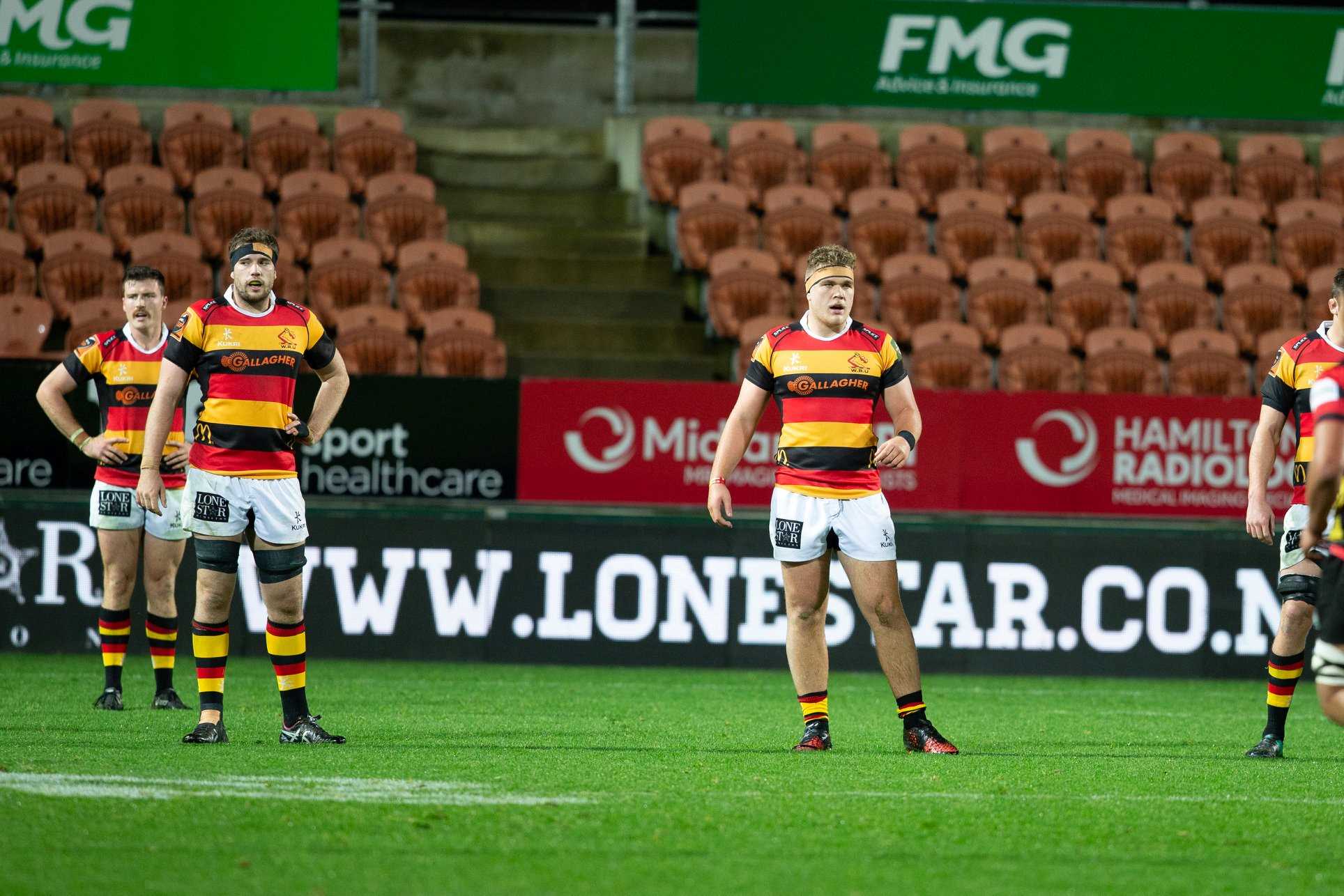 Waikato returns home to FMG Stadium Waikato this week to face Hawkes Bay on Thursday evening in week 6 of the Mitre 10 Cup.

Due to the five day turnaround from their last match, Waikato head coach Andrew Strawbridge has made several changes to his match day 23. In the forward pack, the front row remains unchanged but Tim Bond returns to the starting line-up and will form a new second row combination with Antonio Shalfoon.

There are two changes to the loose forward trio, James Tucker moves out one spot from lock to blindside flanker and Hamilton Burr returns to the starting XV and will start at open side flanker. Burr swaps places with Mitch Jacobson who will make his impact from the reserves. Murray Iti is the only player in the loose forwards to retain his place at Number 8.

In the backs, only the centre combination of Dwayne Sweeney and Quinn Tupaea retain their spots in the starting XV. After a heavy work load to begin the season, Fletcher Smith is given a slight rest and is named in the reserves, resulting in a new halves pairing of Jack Stratton and Rivez Reihana. Reihana moves from full back to first five eight, so Matty Lansdown makes his first start of the 2019 season at fullback, after coming off the bench for the last two games.

The other changes to the outside backs, has Bailyn Sullivan moves from the left wing to the right, making way for Solomon Alaimalo to make his first start of the 2019 campaign and his long awaited Waikato debut.

In the reserves Simon Parker and Raniera Takarangi return to the match day 23 and finally Rob Cobb has a chance to make his Waikato debut from the bench after joining the squad earlier this week as injury cover to the front row.

Waikato take on Hawkes Bay at FMG Stadium Waikato on Thursday night, kick-off is at 7.35pm: