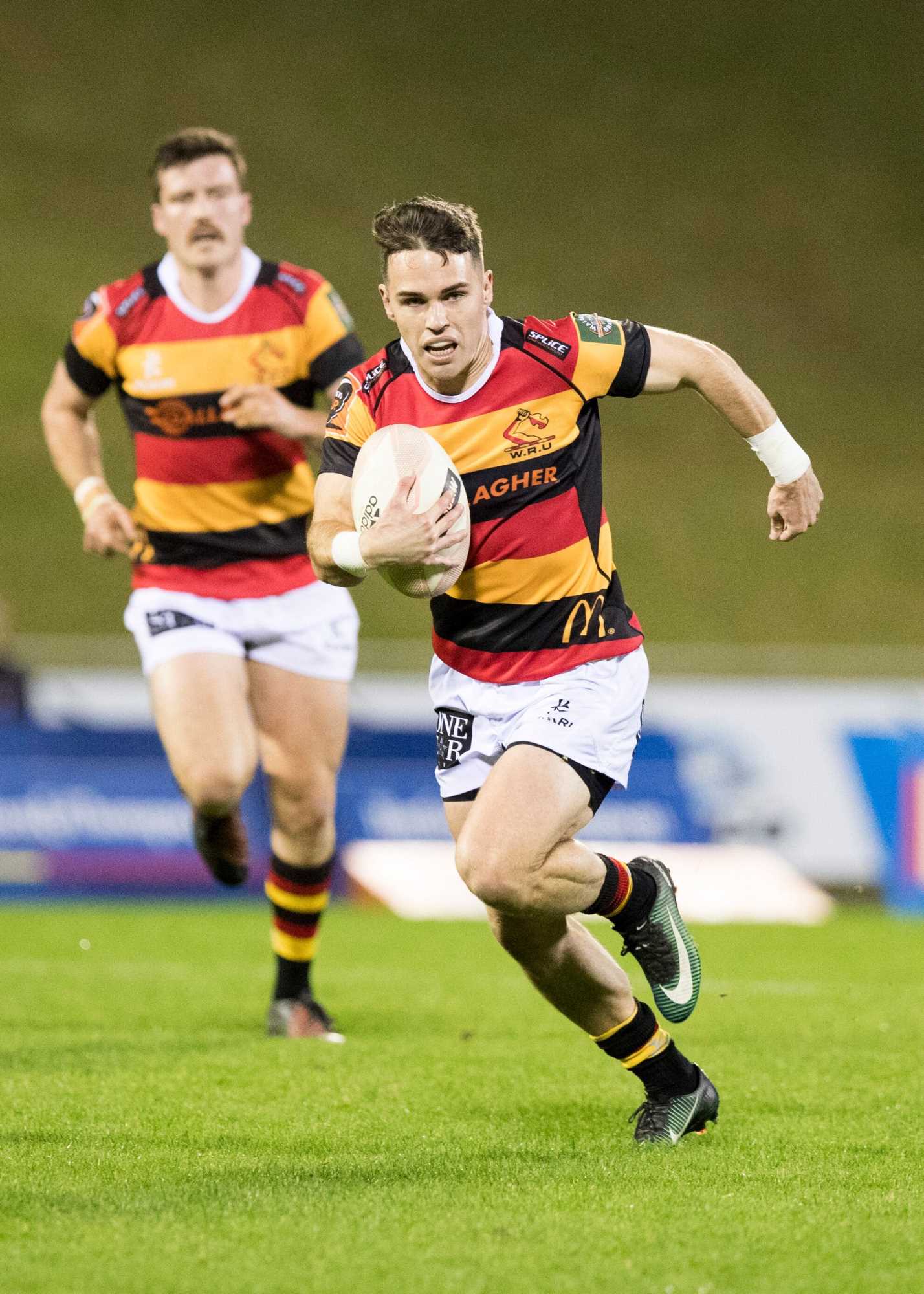 Waikato returns home to FMG Stadium Waikato to face Auckland, in the Battle of the Bombay’s this Saturday night in week 4 of the Mitre 10 Cup.

As always the match between these two proud provinces, the Stan Thomas Memorial trophy will be on the line. Auckland are the current holder of this challenge trophy after winning it off Waikato last season with a 35-17 win at Eden Park.

Waikato head coach Andrew Strawbridge has only made three changes to his starting XV that beat Counties Manukau last weekend. All three changes are in the forward pack, Fijian International; Api Naikatini, has been named in the second row to partner James Tucker with Tim Bond being rested this week.

The final two changes are in the loose forwards; Luke Jacobson has been named in the All Blacks World Cup squad this week, resulting in him being unavailable for the remainder of the season, so Murray Iti reclaims the number 8 jersey.

Samipeni Finau will make his Mitre 10 Cup debut after being named on the blindside, with impressive flanker Hamilton Burr looking to make an impact from the reserves.

There are two more players who are in line to make their debuts for the province via the bench. These players are halfback, Carlos Price, who has made the move up from Wellington earlier this year and Zimbabwean born Brandon Mudzekenyedzi who will cover the backs.

Bracketed on the bench is Louis Rogers, who will be a game time decision after suffering a slight concussion last week. He is bracketed with Matty Lansdown who will make his long awaited return after suffering a bad knee injury in the Maori All Blacks final match of their end of season tour last year.

Waikato take on Auckland at FMG Stadium Waikato on Saturday night, kick-off is at 7.35pm: