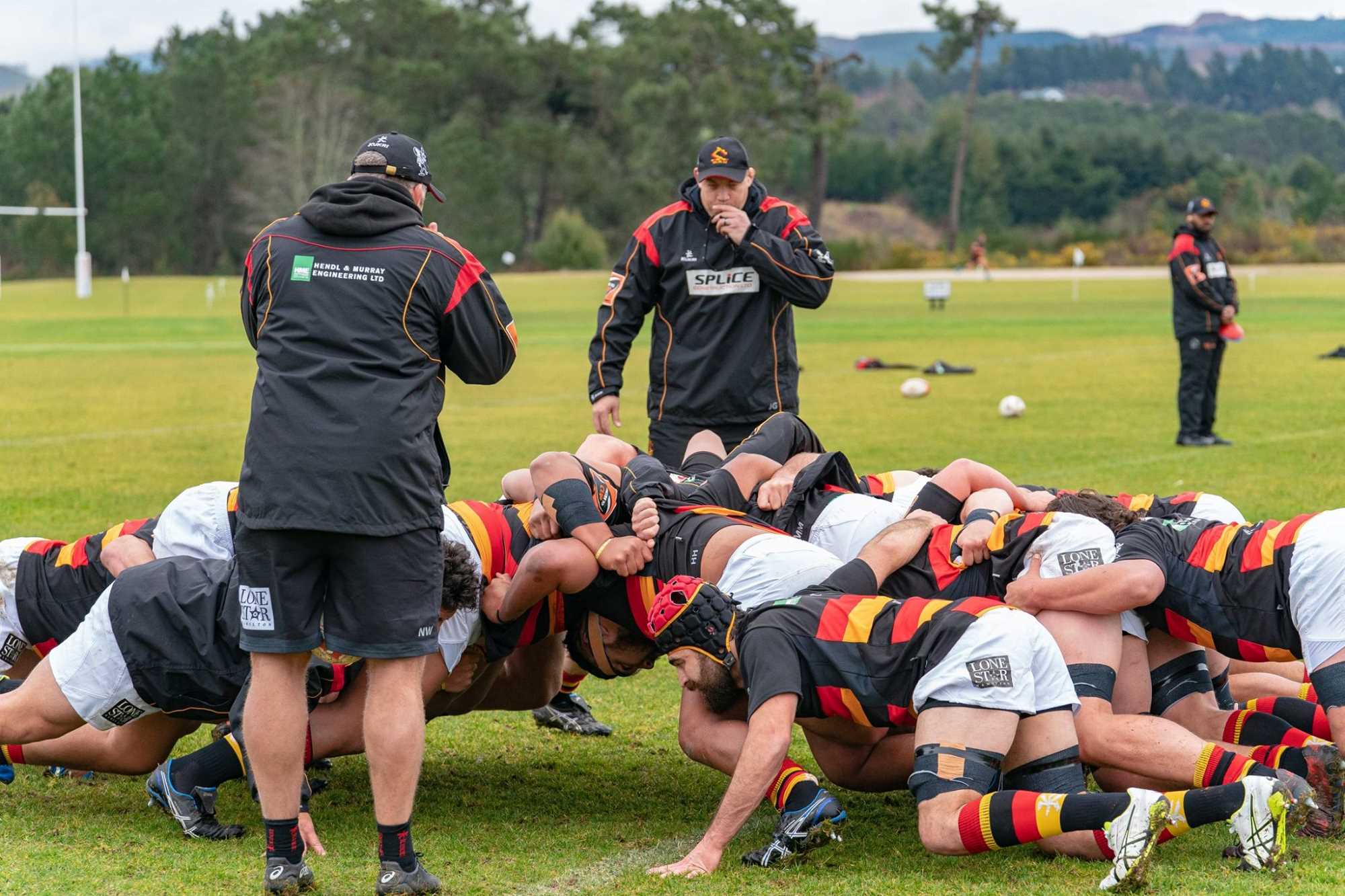 Waikato head coach Jono Gibbes has named veteran Dwayne Sweeney as captain for this match. Sweeney will add to his current 82 caps and is the most experienced player in the side.

There are four players in the match day 23 that are in line to make their Waikato debuts. In the forwards lock Tim Bond will join James Tucker to form the second row and in the backs young Quinn Tupaea has been rewarded for his strong club season with a start at centre and newly acquired Fletcher Smith will make his run on debut at fullback. Finally Jack Stratton will have a chance to get his first cap for the province via the reserves.

The squad also features a number of players returning to play for the province. Murray Iti played 17 matches for Waikato between 2015/16 and will play his blazer game this weekend. Iti is another player that has been rewarded for the physical presence he displayed on the field for his club side, Otorohanga.

O’Donnell brothers, Declan and Kylem, make their return to Waikato after playing the last few seasons for Taranaki. On the bench Toby Smith gets a chance to add experience to the squad after amassing 50 games for Waikato between 2008/13 before taking up a contract in Australia, and Mike Mayhew will play his first game in the tri-colours since 2015.

Head Coach Jono Gibbes said, “The bulk of the side has been selected from their strong performances during their club rugby season that have prepared them for this upcoming Mitre 10 Cup campaign.

Manawatu will be a stern test first up, as they are even more abrasive at home; we will need to collectively be at our best to limited their opportunities and convert any we create.”

Waikato take on Manawatu at Central Energy Trust Arena in Palmerston North on Saturday afternoon, kick-off is at 2.35pm.